The California Supreme Court has declined to block implementation of Proposition 22, the November 2020 voter-passed initiative that designates app-based drivers as independent contractors under a scheme set up by the initiative.

The challenge to the initiative was filed on Jan. 12 with the California Supreme Court.

Filing the challenge were the Service Employees International Union and a handful of gig workers. The petitioners in the case, known as Castellanos v. State of California, elected to file directly with the California Supreme Court rather than at a trial court level.

A link to the filing, called an “Emergency Petition for Writ of Mandate and Request for Expedited Review,” is here.

The petition was denied by the high court, and there was no analysis or opinion written. The court’s website does reveal, however, that there were two votes to hear the petition. Justices Goodwin Liu and Mariano-Florentino Cuellar voted to hear the matter.

SEIU argued that Prop. 22 unconstitutionally limits the California Legislature’s plenary power to provide for a complete system of workers’ compensation. They note that Article XIV, Section 4 of the California Constitution grants to the Legislature the “plenary power, unlimited by any provision of this Constitution” to enforce a complete system of workers’ compensation.

The petitioners also argued that:

With the California Supreme Court refusing to intervene, I would expect the petitioners to file a case in a Superior Court, making their arguments there. Whether they prevail or lose at that level, I would expect appeals by either party.

This is likely to be time-consuming, and in the meantime, Prop. 22 would be operative unless a trial judge provides an injunction staying implementation of the Protect App-Based Drivers and Services Act. 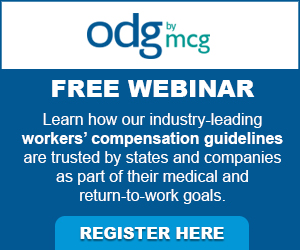