People working in Amazon warehouses are twice as likely to suffer a serious injury than those working in any other warehouse in Pennsylvania, according to a report by the Philadelphia Inquirer. 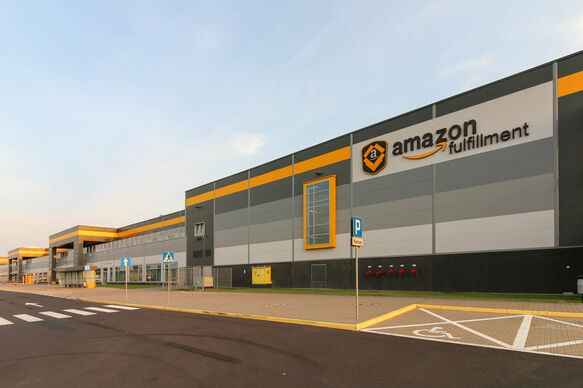 Amazon reported 7.2 serious injuries — those requiring people to miss work or be assigned to light-duty tasks — for every 200,000 hours worked in its Pennsylvania warehouses. The Inquirer said this is the equivalent of 7.2 injuries per 100 full-time worker equivalents.

For comparison, the Inquirer reports that the injury rate among all other warehouses in the state was 3.9 per 100 full-time worker equivalents.

The Inquirer’s article continues a trend of reports about high injury rates at Amazon facilities.

The Post noted that the 2020 figure was actually an improvement over 2019, when Amazon reported 7.8 serious injuries per 100 full-time workers.

In Washington state, the Department of Labor and Industries created an industrial classification exclusively for Amazon fulfillment centers to account for disparate injury rates as compared to other warehouses in the state.