If your enrolled in a webinar that is happening today, you will receive an email from gotowebinar with your access instructions. Please check your SPAM. All registrations have been sent.
Register for a 7-day trial!
Call or email us anytime
(805) 484-0333
Search Guide
Today is Saturday, February 27, 2021 -

Ametros, a Medicare set-aside administrator, announced the formation of a Medical Advisory Council with two physicians who will provide medical opinions to the company’s members and serve as medical directors on complex cases. 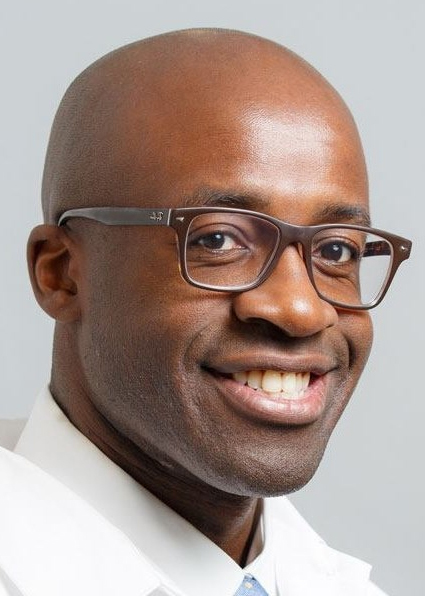 Medical Advisory Council members will also write educational articles and participate in webinars, including one at 2 p.m. Eastern Jan. 28 addressing when it’s appropriate to seek a second opinion.

Nwachukwu is an orthopedic sports medicine surgeon who cares for injured workers at the Hospital for Special Surgery in New York City. He is also co-director of research for the hospital’s Sports Medicine Institute and assistant professor of orthopedic surgery at Weill Cornell Medical School.

Williams, who has more than 20 years of experience as an orthopedic sports medicine surgeon, is a professor of orthopedic surgery at Weill Cornell Medical School. He is head team physician for the NBA’s Brooklyn Nets, New York Red Bull Soccer Club and Team USA Basketball.

Williams earned his Doctor of Medicine from Stanford University and his bachelor’s from Yale University.