A former captain with the San Antonio Fire Department was sentenced to two years of probation and one year of psychiatric counseling after pleading guilty to fraud for forging a supervisor's signature on insurance claims that said he was unable to work because of an injury, according to a report by KSAT, an area ABC affiliate. 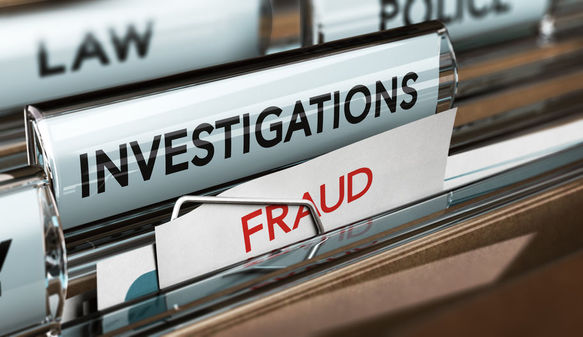 He was indicted in July 2019 on seven felony charges related to the $19,253 in workers' compensation benefits he received.

The indictment alleged Ruiz was actually working while receiving benefits.

The San Antonio police attempted to take Ruiz into custody last summer but were initially unable to get him to leave his home. After a 12-hour stakeout, officers managed to take him into custody as he was getting into a car.

Ruiz no longer works for the department.

Advertise with us
Did you know you could enjoy HUGE savings by bundling all of your favorite WCC services? Click here.
Our Accounts Representatives are available to help. Give us a call at 866-975-2667