Effective immediately, please allow longer than normal response times for Education-related inquiries. Please email support@workcompcentral.com, and we will assist you as soon as possible. Thank you for your understanding.
Register for a free trial!
Call or email us anytime
(805) 484-0333
Search Guide
Today is Thursday, December 01, 2022 -

A Cromwell, Connecticut, woman faces charges that she collected workers' compensation benefits even though she was still working, according to a report by a CBS affiliate on Hartford. 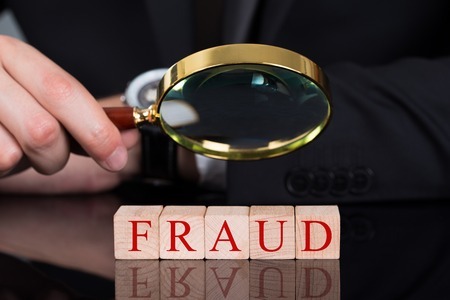 Erin Coughlin, 48, allegedly accepted benefits while working as a nurse for a private company, the Connecticut Division of Criminal Justice said. Coughlin, an employee of the state Department of Children and Families, was injured in January 2020 while attempting to restrain a combative patient and was placed on temporary total disability.

Coughlin received more than $18,000 in benefits through May 2020, officials said. She was arrested Friday and is charged with one count of making a fraudulent claim and one count of grand larceny in the first degree.

Coughlin was released on a $10,000 bond and is due to appear March 22 in Hartford Superior Court.