A workers’ compensation carrier that denied a claim filed by a Lebanon police officer who later died of COVID-19 said it will issue his family benefits after all, according to the Associated Press. 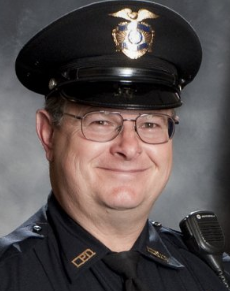 Missouri Employers Mutual, the city’s comp carrier, said last week that it denied a claim filed by Officer Kendle Blackburn because it did not satisfy the state’s benefits threshold.

Lebanon Mayor Jared Carr announced Tuesday the carrier had changed its mind and that Blackburn’s family would receive benefits, the AP reported.

The reversed decision came after city officials criticized Missouri Employers Mutual for not adhering to an emergency statute that enacted a presumption for first responders who contract COVID-19 while at work. 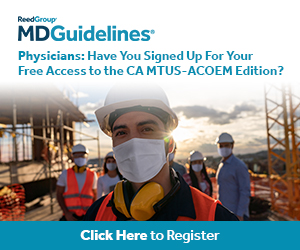