Gov. Andrew Cuomo has asked the state Department of Labor to investigate allegations of abuse and retaliation against workers at a well-known Manhattan hotel after the owner reportedly fired all the workers when they voted to unionize. 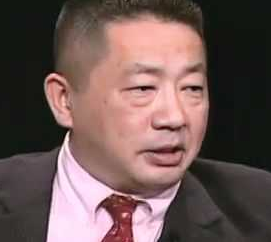 Cleaning workers for years have charged that hotel magnate Sam Chang had abused them by shorting them on pay, workers' compensation coverage and health and safety protections, according to news reports. Last summer, workers at Chang's McSam Hotel, now known as the Radisson Wall Street, voted 32-8 to form a union.

Within weeks, the workers were dismissed without notice, according to Cuomo's office and news reports.

"New York is a proud pro-union state, and allegations that owners of the Radisson Hotel New York Wall Street brazenly retaliated against workers simply for exercising their right to organize are completely unacceptable," Cuomo said in a statement. "We have zero tolerance for this despicable behavior and I am directing the State Department of Labor to investigate any violations of state labor laws immediately. If we uncover union-busting activities they will be referred to the National Labor Relations Board for further review and we will hold the hotelier accountable to the fullest extent of the law."

McSam Hotel Group attorney Steven Swirsky said the hotel was not to blame.

“McSam Hotel Group never hired or fired any employees,” Swirsky said in a statement to the news media. “Those decisions are made by the management companies. If there is an investigation, we will cooperate.”