A Long Island-based excavator whose immigrant worker was buried alive in a Manhattan cave-in accident in 2015 has agreed to pay a $10,000 fine and $100,000 penalty from the Occupational Safety and Health Administration as part of a manslaughter plea.

The guilty plea by Sky Materials Corp. is the fourth criminal conviction in the death of Carlos Moncayo, 22, an undocumented Ecuadorean who died in an unshored trench, Newsday reported.

Sky also pleaded guilty to lying about its payroll to save on workers’ compensation premiums and submitting false documents to city regulators, the newspaper reported.

The company’s owner, Michael Cholowsky, 53, of Manhasset, also faces charges in the workers’ compensation fraud case and was not covered by the plea deal, Newsday said. His case is scheduled for a hearing in June. 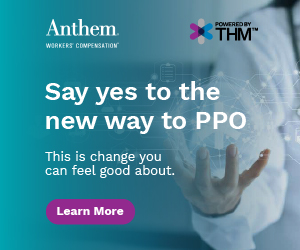