If an employee falls at home and no one’s around to see it, is the injury compensable? 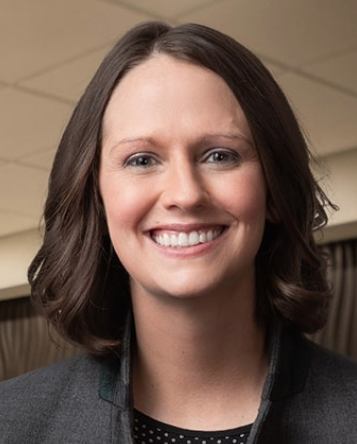 The answer to that question could depend on a number of factors, including where you live, according to a panel of workers’ compensation defense attorneys who discussed common contemporary issues facing the industry, during the first day of the Workers’ Compensation Institute’s virtual conference Monday.

“Working from home is becoming more common, and part of that is because technology permits it,” said Robert D. Stokes, a workers’ comp defense attorney from Flahive, Ogden & Latson in Austin, Texas. “Part of it is because of the circumstances of COVID-19 and everything involved in it.”

Employers across the country have partially or totally moved their operations to remote, work-from-home settings ever since COVID-19 shutdowns began earlier this year. Because of that, workers’ comp attorneys and other stakeholders have said they expect to see more cases of employees claiming they were injured while working from home.

Regardless of where injuries occur, Stokes said evaluating claims will still focus on the original intent of deciding compensability: whether the injury happened while the worker was “furthering the business of his employer,” and if doing so created a hazard.

The more control an employer exerts over the workplace, the more likely an injury is going to be compensable, Stokes said.

And what constitutes a work injury can differ from case to case and state to state, panelists said.

In Oklahoma, if a remote employee gets injured falling out of a chair, the injury is likely to be compensable because the worker was ordered to work from home by the employer, said Jordan S. Ensley, a workers’ comp defense attorney from law firm Latham, Steele, Lehman in Tulsa, Oklahoma.

But only as long as the employee was working, Ensley said.

“If they’re sitting there playing video games, it’s probably not going to be compensable,” she said.

Ensley said defending such work-from-home claims could be very difficult, especially because they usually lack video evidence or witness testimony to confirm or deny the details.

In addition, states such as California have privacy laws that would prohibit an employer or investigator from entering a person’s home to verify that the work station was ergonomically appropriate or otherwise safe, said defense attorney Emily Edwards, of Los Angeles firm Manning & Kass.

Employers can get around this hurdle by ensuring strict, enumerated guidelines that spell out exactly what constitutes an appropriate work environment, including sending workers an ergonomic checklist and requiring employees to send a photo for the work setting they’ll be using from home, Edwards said.

If an employee testifies that he was not at the designated workspace or following guidelines when the injury occurred, it will be easier to defend against the claim, she said.

“You can establish that it was their misconduct that led to their injury and not the work and scope of the employer,” Edwards said.

Panelists also discussed how drugs and alcohol can factor in workers’ compensation issues, which, again, can differ among states and depend on the situation.

Texas has a strong intoxication presumption for the defense, and employers don’t have to show a link between the accident and the intoxication itself while combating a claim, Stokes said.

In some states, if a worker refuses a drug or alcohol test following an accident, the test is presumed positive. In others, the ever-evolving saga of medical and recreational marijuana can throw a wrench into some workers’ comp cases, Edwards said.

“Marijuana use extremely complicates this because of the lifecycle of the drug in an individual’s system,” she said, adding that there’s also no consensus medical or legal definition as to when a person is intoxicated after using pot.

But just because California has legalized marijuana doesn't mean employers don't have an intoxication defense, Edwards said. People still can’t show up to work impaired or become impaired at work.

Employers also might have to deal with California’s sometimes-complex drug testing laws, which can change not only county by county but also city by city.

Panelists also discussed how claims for post-traumatic stress disorder can differ by state and by profession. States such as Oklahoma require that a physical injury has to occur in conjunction with any claim filed for PTSD or mental trauma, Tulsa-based attorney Ensley said.

With one caveat, she said: The person can file a claim if he is the victim of a violent crime, such as being robbed at gunpoint while working as a cashier.

And whether first responders have a presumption for PTSD claims also differs by state, with California enacting such a rule via Senate Bill 542, which went into effect in January.

“California has to be different,” Edwards said. “We have a presumption for first responders and it's a very new presumption.”

SB 542 provides a rebuttable presumption for police and fire personnel and includes a provision for compensability for up to 60 months after retirement or termination.

Edwards said she hasn’t seen many of these claims, but that’s likely to change.

“It is a difficult presumption to overcome,” she said. 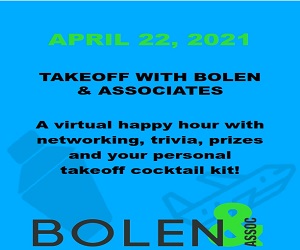