Paduda: WC Rates Are Still Too High — and Will Continue to Drop

I’m going to convince you that despite years of continued decreases, work comp premiums are still too high. And will likely remain too high for the next few years.

That’s how long it will take the impact of reduced opioid consumption to work its way through comp financials. Sure, continued declines in frequency and high employment along with declining worker benefits are also factors, but I’ll argue what’s way more important is the drop in opioid prescriptions.

A decade into this, the dramatic drop in work comp opioid prescriptions is continuing unabated.

Those reductions have yet to be fully factored into work comp rates, so rates will continue to drop.

The net cumulative savings from the decline in opioids are projected at $6.5 billion for 2010-2017 claims.

What does this mean for you?

Rate reductions haven’t caught up with the reality on the ground. Barring major unforeseen events, work comp rates will continue to drop for several more years.

For those so inclined, an extensive discussion of rate-making is here. 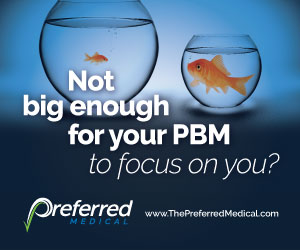